Omega-3 and omega-6 fatty acids in the diet – what benefits do they bring to the body? 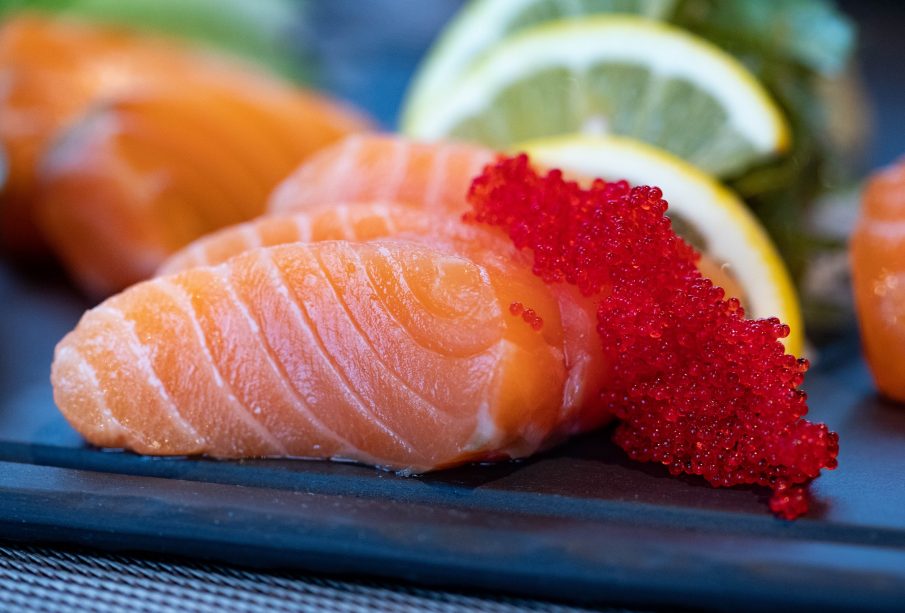 Omega-3 and omega-6 acids are called healthy fats. They have a beneficial influence on the functioning of the brain, heart and strengthen immunity. They are necessary for proper functioning, however our body is not able to produce them on its own. They must be supplied from the outside

Omega-3 and omega-6 acids are polyunsaturated fatty acids. They play various roles in the human body, and their action is very versatile. For the state of our body, not only the amount of supplied acids, but also their proportion is of great importance

Among the omega-3 fatty acids, alpha linolenic acid has the greatest health-promoting effect, as it is a strong antioxidant. It slows down the aging process of the body. The second extremely important component is eicosapentaenoic acid, which has the greatest significance for the cardiovascular system. The last in this group is docosahexaenoic acid. It is one of the components of nervous tissue

In turn, the most important omega-6 acids for the body include

Omega-3 fatty acids reduce the concentration of triglycerides in the blood. They mainly inhibit their synthesis in the liver and intestines. Reducing the amount of triglycerides has a positive effect on the cardiovascular system. What is more, omega-3 acids have anti-inflammatory and antithrombotic effects. They reduce the risk of allergic reactions or mitigate their effects. They support brain work by improving blood supply, which increases the speed of stimuli flow. They have a positive influence on concentration and remembering information. Unusual actions of omega-3 fatty acids include a positive effect on vision, antidepressant action, protection against obesity and good influence on the skin

On the other hand, omega-6 acids have anti-inflammatory and immunomodulating effects. They lower the level of bad cholesterol (LDL) in the blood, stabilize blood pressure and protect against heart attack and stroke. In addition, in the fetal life of newborns they allow for proper development of the nervous system, and women, thanks to them, maintain good condition of the skin, hair and nails

Where can omega-3 and omega-6 acids be found?

Omega-3 acids are not produced by the body, so they must be taken from the outside. An excellent source of them are:

The last two items are especially recommended for vegans who do not consume animal products. It is important to remember to provide omega-3 fatty acids in the right amount, because they occur in a small number of products, and they are extremely important

In turn, a good source of omega-6 acids are:

As we can see omega-6 fats are found in many products that are used every day. In this case, moderation is important. Too much of their consumption can negatively affect the body. It should also be remembered that omega-6 acids are absorbed into the body only together with omega-3 acids. Otherwise, their negative characteristics may prevail

The ratio of omega-6 to omega-3 – what does it look like?

The most favorable ratio of omega-6 to omega-3 acids in the average human diet is 6:1. In practice, this means that for the proper functioning of the acids we need 6 teaspoons of omega-6 acids and 1 teaspoon of omega-3. Then the amount of fats in the body is balanced, and thus they work to the benefit of man. Unfortunately, it is estimated that in the diet of the average person, the ratio of acids supplied to the body is between 12:1 and even 21:1

Do you know what a classic massage is? 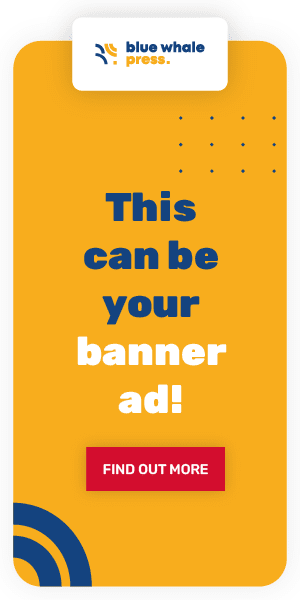 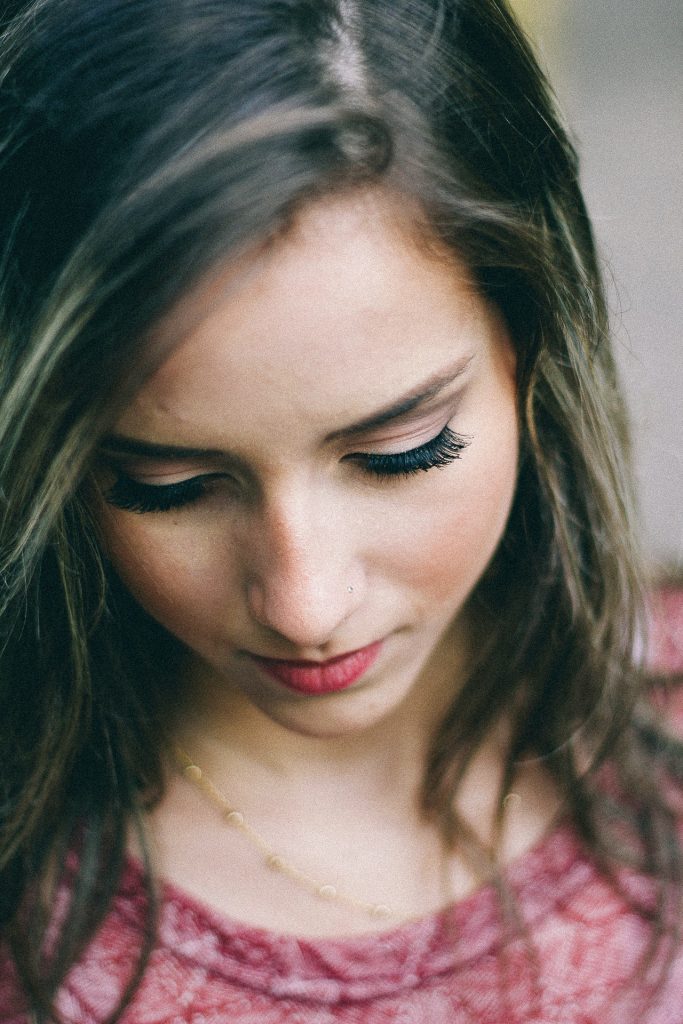 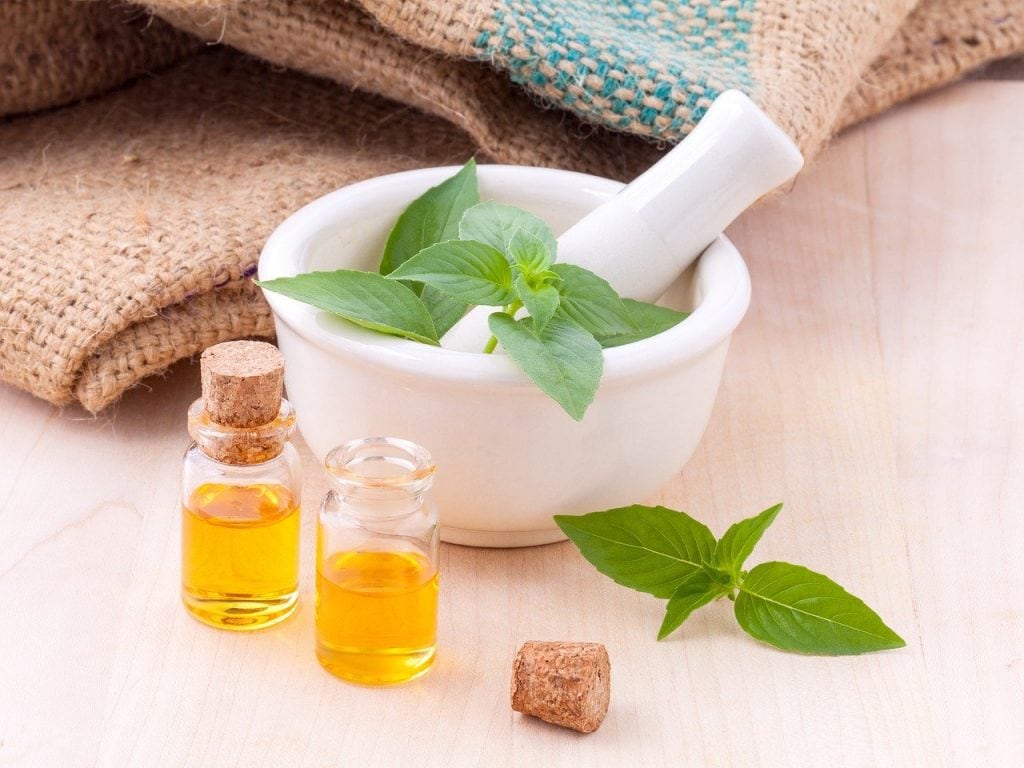